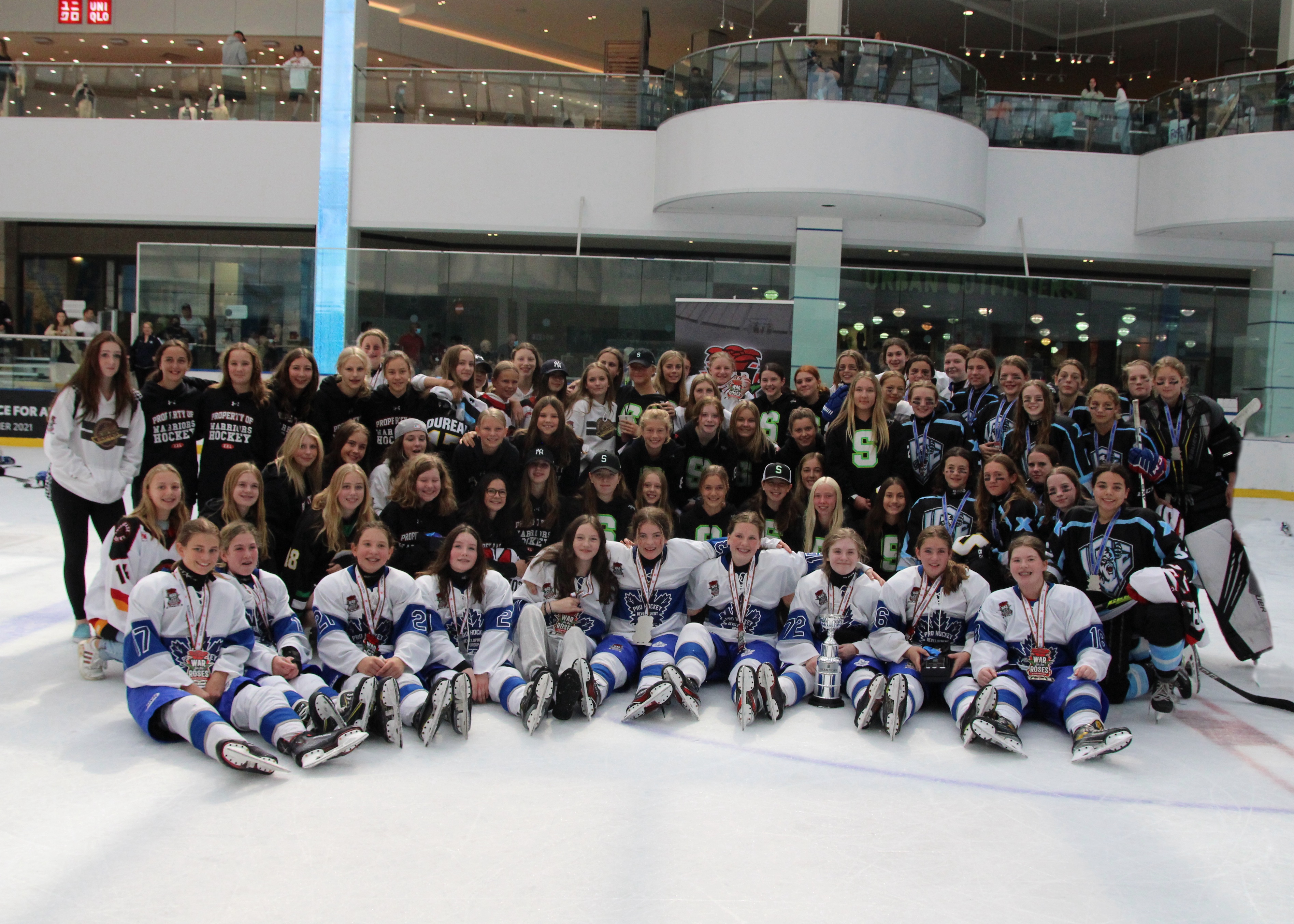 Each Event will host 8-12 teams and each team will play a minimum of 5 games. 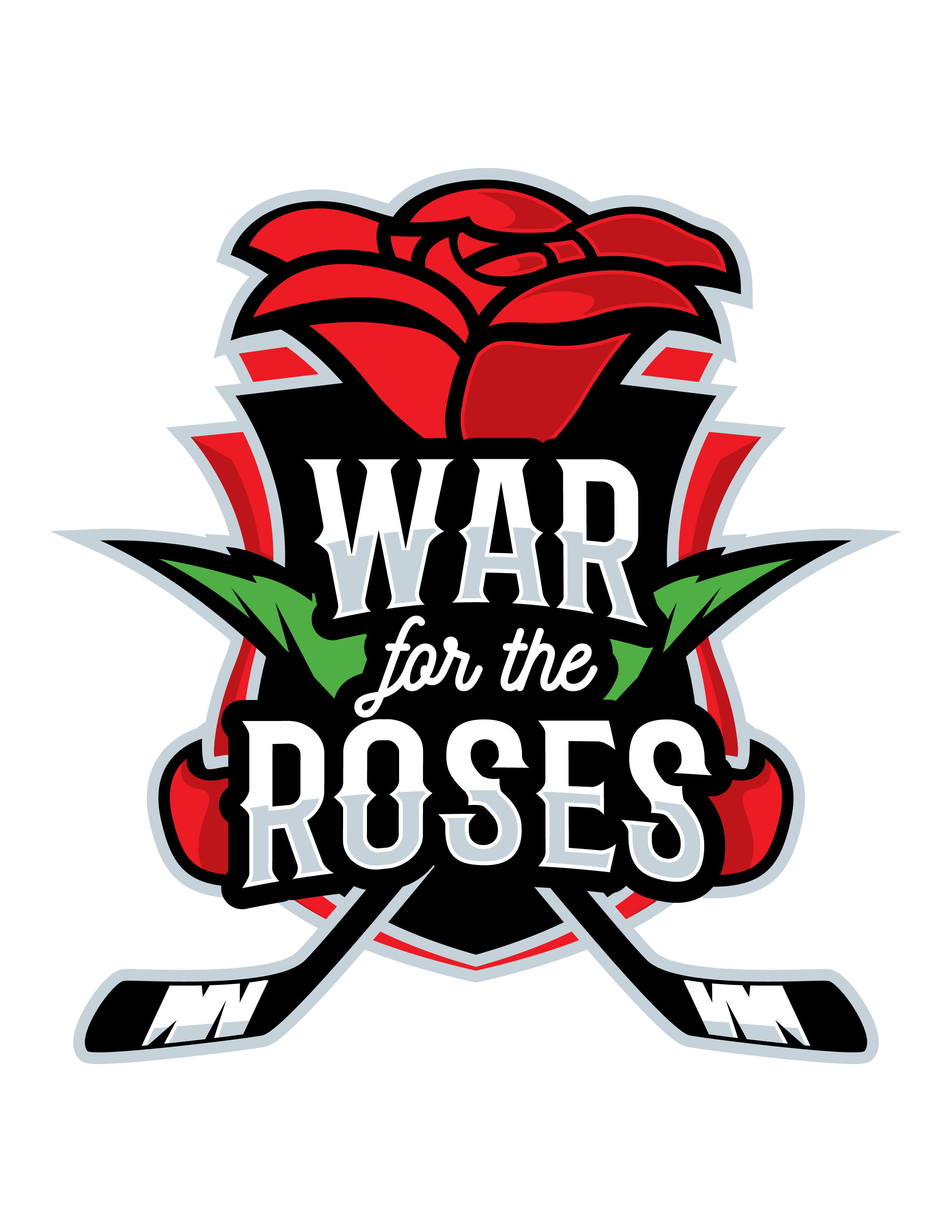 The War For the Roses 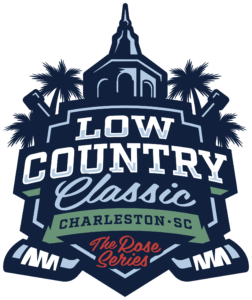 ABOUT... THE ROSE SERIES

Pro Hockey Development Group, The Boston Jr. Bruins and a host of other hockey groups from across North America are expanding their offerings to include the addition of Girls Ice Hockey Tournaments into a member group named...  The ROSE Series of Events.

The ROSE Series will be hosting five Girls Hockey tournaments in select locations in Canada and the USA in 2022. They are:

"The timing is right to offer girls the opportunity to form the same experience, the same memories and the same friendships that the boys have had over the last four years at the phenomenally successful BRICK Series events across North America"
- Chris Masters, The ROSE Series Co-Founder (October 2019)

The ROSE Series will provide Female Participants, teams and families great competition on the ice and life-long memories and friendships.  While the players in the events will be some of the most talented in each of their age groups, the tournaments are about celebrating the excitement and pleasure of the game itself.

About The Host Cities...

Edmonton... The West Edmonton Mall is the location of our Premier event showcasing the "Best of the Best" 2007 Born female hockey players from across North America. It follows in the footsteps and format of the phenomenally successful boys BRICK Invitational. Edmonton is also a short ride to the Rocky Mountains, a great family experience.

Nashville... is a music lover's dream. Along the main strip you cannot walk more than a few feet without finding a talented band playing everything from country, classic rock and top forty, all of that with Southern BBQ wafting through the air.

Anaheim... is the home of Disney World, minutes from world class beaches, and close to Hollywood. You may bump into a celebrity doing your tour!

"The girl's events offer parallel experiences to our boy's... top teams, a limited field, and a schedule that provides plenty of opportunity to experience these world class cities. The boys love the hockey and these great cities. We expect our girls and their families will too."
- Vickie Hofford, The ROSE Series Co-Founder

ABOUT... THE ROSE SERIES MEMBERSHIP

As of mid October 2019, the ROSE Series includes a number of members representing their respective regions...

Also included are Wild Card Teams to fill out the tournaments. These teams may be evaluated to determine possible inclusion in the membership group.

WHY THE ROSE SERIES?

The ROSE Series was borne out of a need to elevate the spring and summer tournament circuit for girls, and prepare teams for  their "War Of The Roses" year in Edmonton.

All teams in The ROSE Series divisions at each event location have at minimum, a 5 game guarantee.

The ROSE Series is also designed so that players, parents and families will not just see an airport, hotel and rink.

The ROSE Series allocates priority game start times so players and families have free time away from the rink each day to take in all the sights that host cities offer.

WHAT ARE THE AGE GROUPS?

Teams interested in becoming a part of The ROSE Series as a full-time participating group, or as a “Wild Card” team can contact us.