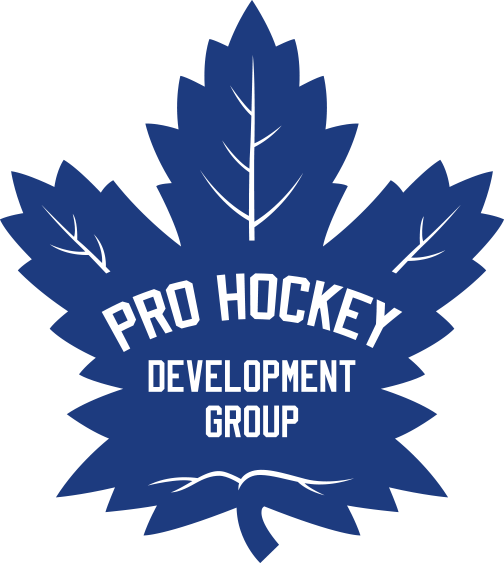 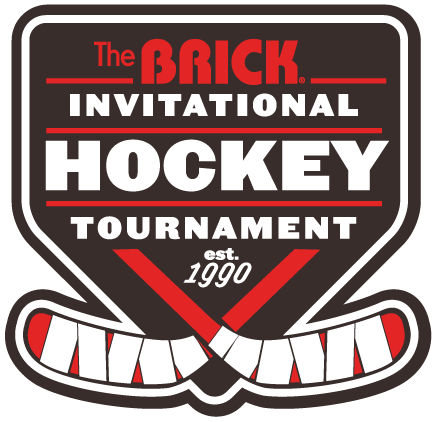 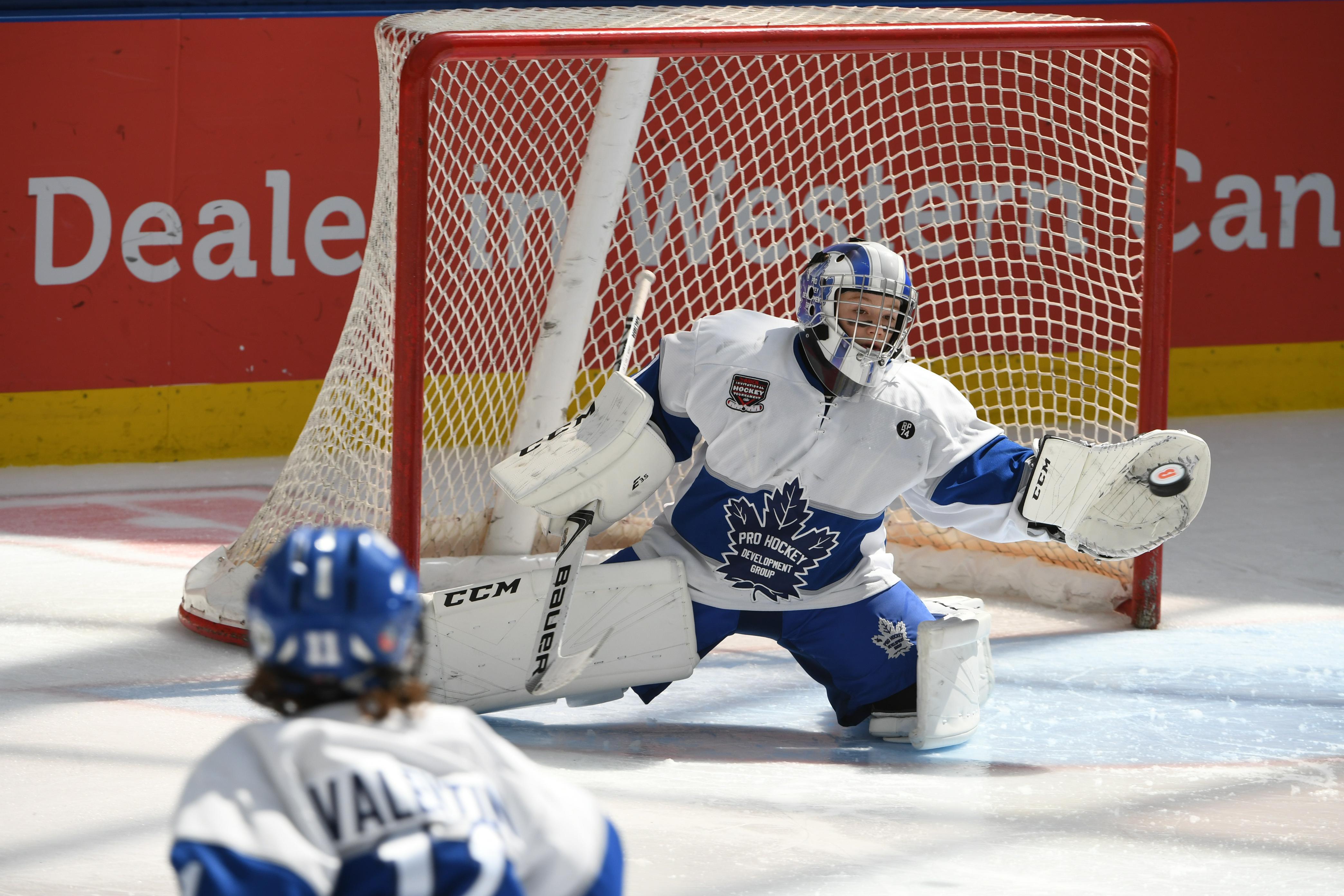 How It All Started...

In January of 1990, Bill Comrie met with a few of his executives at The Brick Warehouse Corporation and discussed a hockey tournament concept that would be both unique and beneficial to many people for years to come. Bill’s vision was a hockey tournament for players nine and ten years of age that would be international in scope and personal in presentation. He recognized that this age category did not have a national presence similar to the Québec Pee-Wee Tournament or the Macs Midget Tournament.

“What if we held a summer tournament for this age group at West Edmonton Mall that would combine excellent hockey and a summer holiday for traveling teams?” With this concept in mind, a group of volunteers from The Brick Warehouse set out to organize teams, sponsorships, ice time, and expand upon Bill’s idea to develop a new standard in hockey tournaments. The Brick Super Novice Invitational hockey tournament is recognized as Canada’s foremost hockey tournament and its impact can be appreciated by all those who have attended.

For those of us who have had the pleasure of working with Bill, this is yet another fine example of his foresight and entrepreneurial energy. The Brick Super Novice Hockey Tournament is a small part of Bill’s legacy and we are committed to furthering his vision by making this tournament better and better in the years to come.

Hockey players aged nine and ten will benefit from the experience they gained in a world class tournament, and also many charities are the beneficiaries of funds that have been generously donated as a result of this tournament. The tournament began because of Bill Comrie and flourishes because of our incredible sponsors and volunteers.

We will always endeavor to keep Bill’s vision of providing athletes, nine and ten years of age, the best possible opportunity to display their hockey skills amongst the top athletes in the world, while at the same time sharing a summer holiday with their relatives and hopefully, new-found friends.

From all of the volunteers and the Hockey Committee, we wish you the very best of success in this World Class Hockey Tournament. 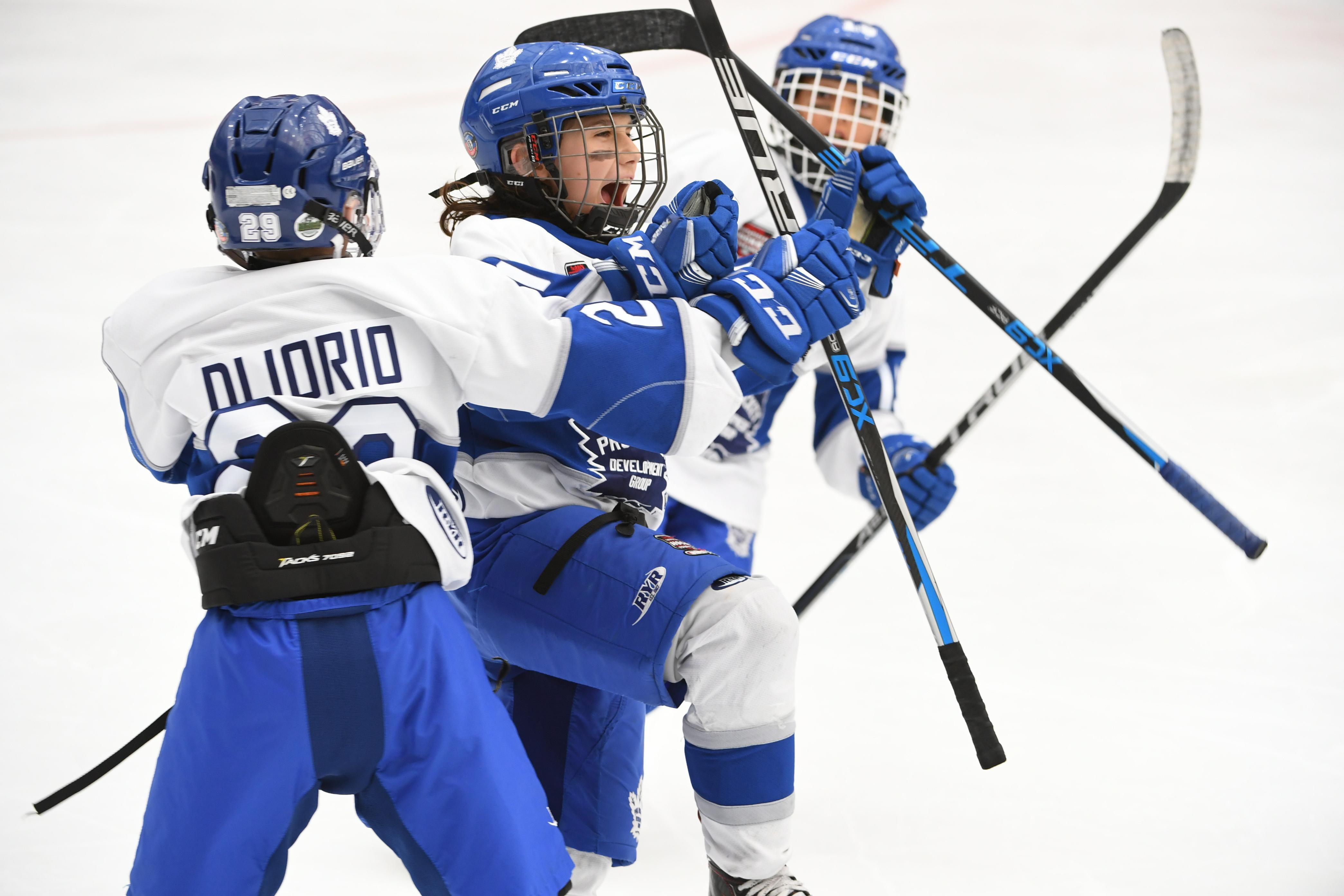 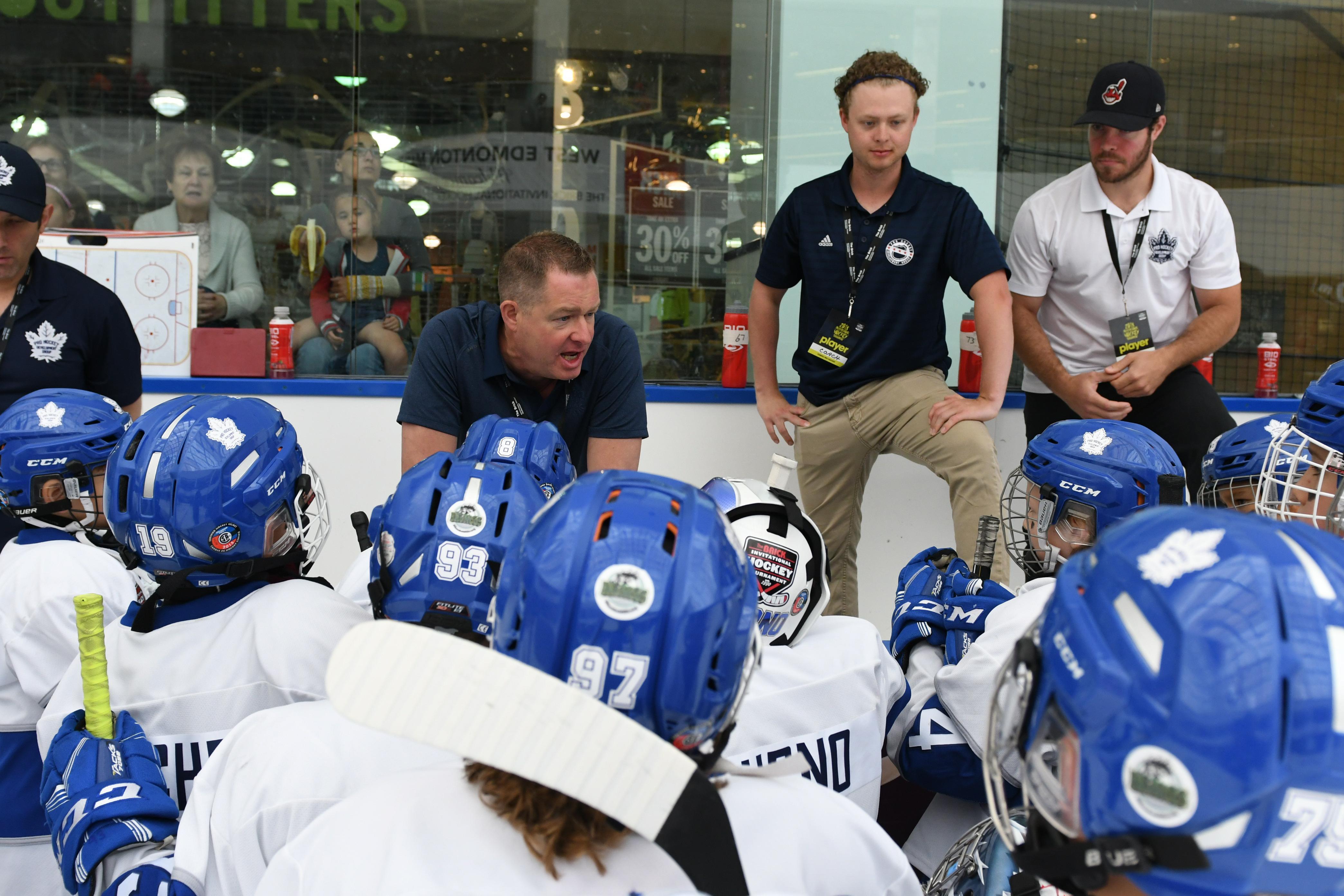 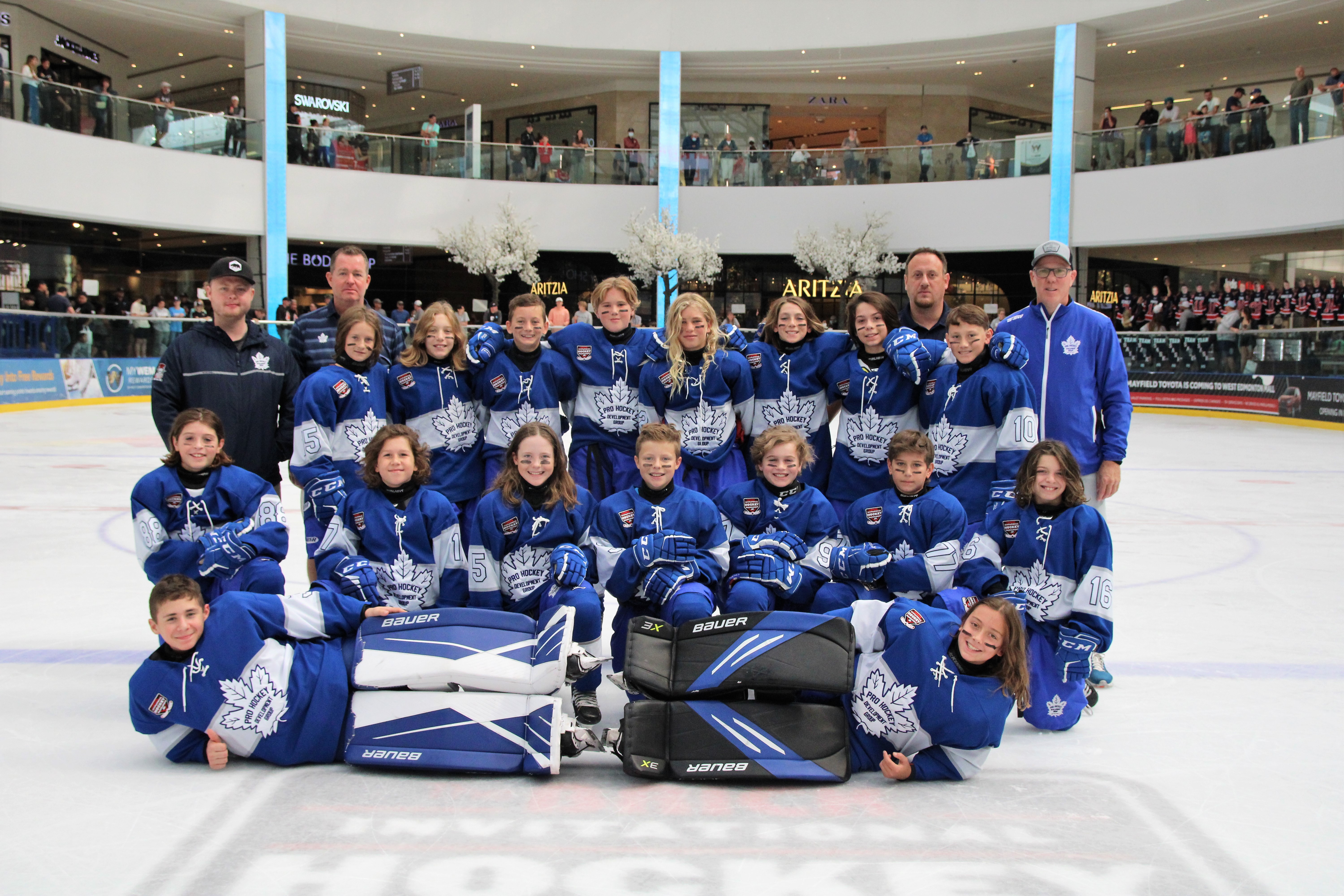 SportsNet Review of "The BRICK" 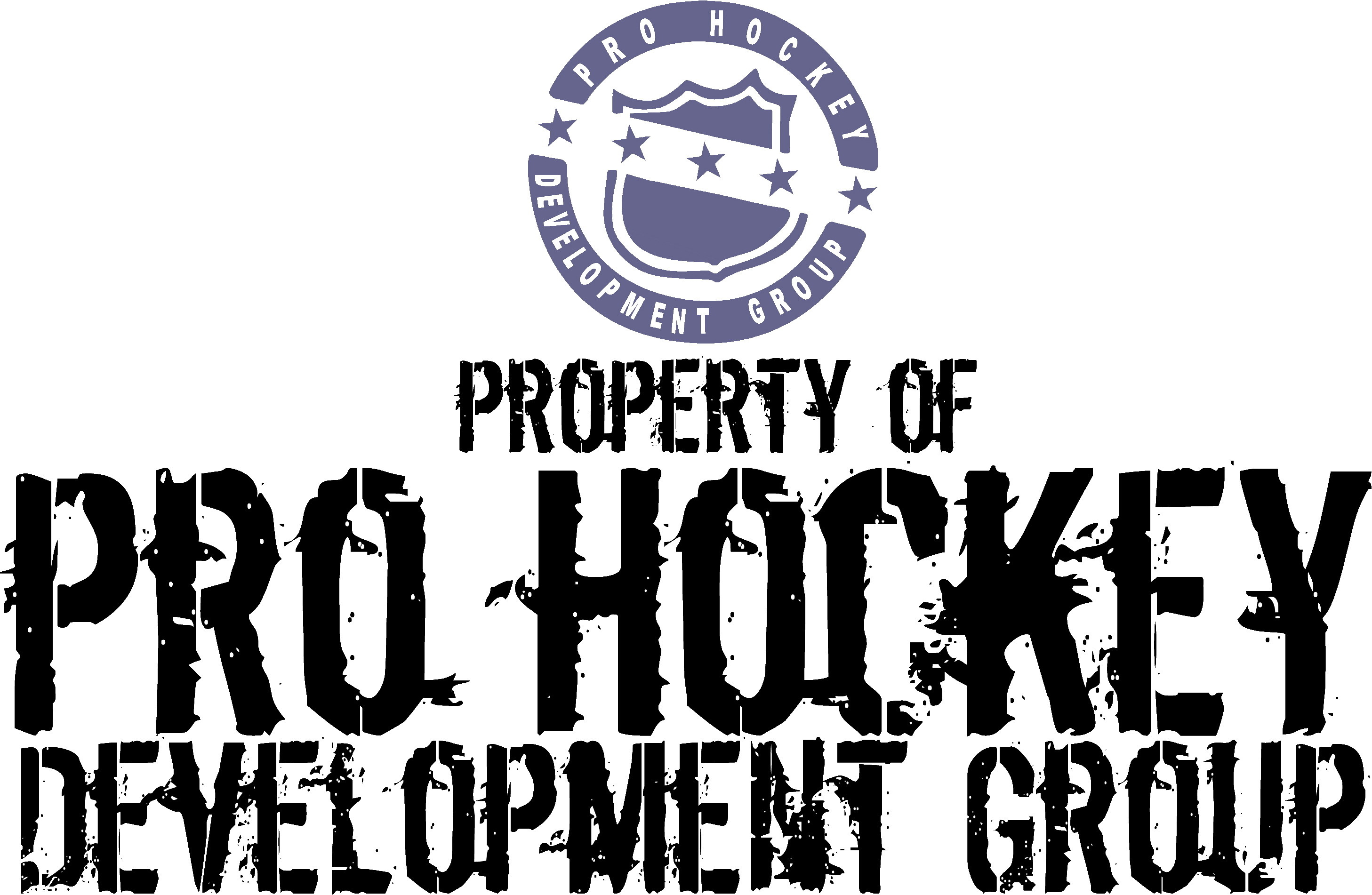